“A Tattoo is a reminder for life. It is a permanent mark of
great revelation or an important determination!”

The LEONE TATTOO has opened its doors in Konstanz’ historic downtown in October-November, 2012. We were able to design a hospitable, stylish studio with a clear design and fantastic atmosphere in one of the streets of the old town. In addition to the pleasant environment, we have emphasized our guests with the most modern technical equipment. We pay high attention to the mutual communication so that the tattoos are always corresponding to the needs of the guest. We are working with pleasure in any tattoo style, our artists are very versatile. Our works can be checked either here on our website or on our Facebook  or Instagram page.

I make an appointment 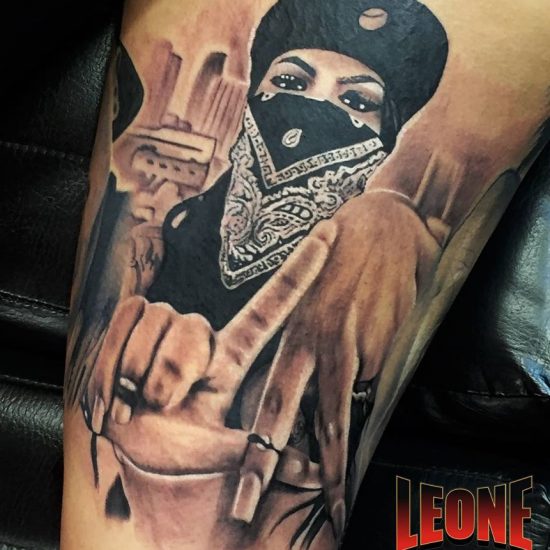 Originally I studied to be an IT professional but the drawing, arts and creation have been part of my life since childhood. I did not need much time to discover tattooing as an artistic option. my goal is to become the best and most accurate in my work and to be mentioned together with my well-known European ideals.

I am interested mostly in the colourful realism but I like to create in any style trend. I think it is important to be professional in any style, to push my limits. I like to meet new people and in my case the good work requires good atmosphere. 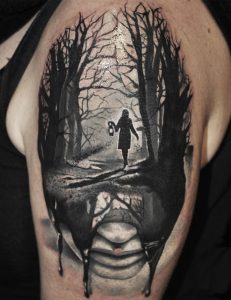 In this profession it is the challenges I like most. I like to deal with realistic patterns mostly but in my opinion a good tattooing artist has to be confident in any style thus I am open to do tattooing in the various styles. Besides the continuous improving my goal to make my guests pleased with my work for 100 years. 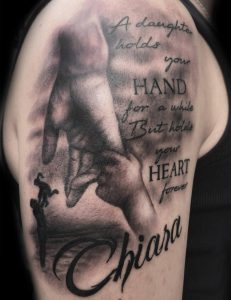 I was raised in a tattooing family, I already when I was a little child I would start an artistic career. I studied to become a civil engineer but I felt that tattooing is closer to my heart, in this profession I can better use my vivid fantasy and creativity. The colourful and realistic patterns are closest to me but I like to create in any style.

When I was a child I was recognised through my vivid fantasy and creativity and the accompanied me throughout my life. At the beginning I lived my creativity through my drawings then I found tattooing which caught me in the very first moment. As a beginner I gained my experience by learning and since there has been no stopping. I like the realistic patterns but I am open to create tattoos in any style. 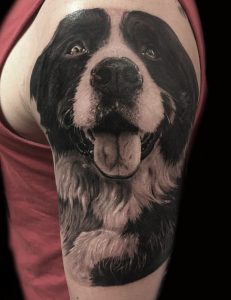 Tattooing artist and graphic artist by education. After acquiring the trade I started tattooing at the advice of one of my friends which proved to be the best decision of my life, I had found the thing I always wanted to do, to make lasting things by using my creativity. As for the style the theme with black&grey lines and shades are close to me, but I am open to work in any style. 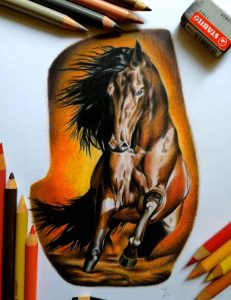 Since my childhood I have been interested in the various arts, the drawing but mostly in tattooing which has become my passion. I felt this profession can be used best for my creativity. My favourite styles are realism and surrealism but I like to create in any style. I try to be the best in any area that is why I am looking fro challenges in every style to be better every day. 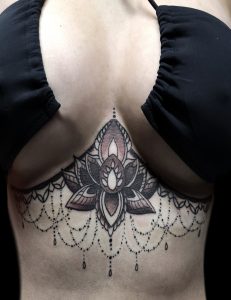 Since my young age I have wanted to become a tattooing artist. I inherited my artistic genes from my parents, at the beginning I used my creativity as a hairdresser but I had to recognise that it is tattooing that moves my fantasy, in this way I returned to my dream of my childhood and started to do tattooing. The trash polka trend is closest to me but I am open to work in any style.

THE MEANING OF THE „TATTOO” WORD

The „tattoo” word derives from the Tahitian “tatu” word which shortly means “leave a sign on something. The objective and reason of tattooing is varying according to the different cultures. It always played an important role during the ceremonies and in the traditions.

The oldest known tattoo was worn by Ötzi, the man-mummy found in the Alps in the 1990s. His age is estimated to be around 5000 years. His skin was decorated with parallel and cross-like drawings. The point-row-like visible on Egyptian clay figures are from the fourth millennium BC. The female mummy of Thebes showed clear traces of pigments, also from the fourth millennium BC. There are tattoos on the Mesopotamian clay statues of similar age, too. According to Herodotus in the Greek era the Thracians used tattooing for symbolising nobleness. Aetius, doctor from the 6th century, BC, describes the technique of tattooing. According to his description the area assigned for tattooing was first washed with the juice of plants with disinfecting effect then the shape was introduced into the skin with needles “until the appearance of the soldier’s blood”, and finally the ink was rubbed inward thoroughly and for this they used the bark of the Egyptian pine mixed with onion juice, they also used rust, gall and sulphuric acid. The soldiers were tattooed in order to be identify their scouts and to show their ranks. At the Romans the criminals and the slaves were marked with symbols scratched into the skin. Galen, Roman doctor, recorded how he removed the tattoo of a liberated gladiator. There are records from the Roman age about the tattoos of the Assyrians, Agathyrsi and Scots. At the Asian people, at some Chinese and Vietnamese tribes the animal drawings were frequent. In Japan there is a chronicle mentioning the habit of having religious tattoos on the faces in the years of 720. Even earlier the criminals were marked with tattoos on their foreheads. The all-body Japanese colourful tattoo known today appeared in the 1700s since only the royal family could wear colourful clothes, the low-ranks decorated their bodies with colourful tattooing. At the American, African people and in Oceania it was frequent to decorate the body with marks scratched into the skin. At the end of the 1600s the European people discovered again the tattooing thanks to a sailor. William Dampner returned from one of his trips with a tattooed Polynesian man, prince Giolo who was a great sensation in London. Returning from such a journey he also brought a tattooed Polynesian, Omai. Soon the high-rank people decorated themselves with tiny tattoos, in the hidden areas of course. Within a short time tattooing became fashionable and the wide use required more time. At the beginning the tattooing was performed manually. The first tattooing machine was patented in 1891 by Samuel O’Rilley based on the electric pen of Thomas Alva Edison. The tattooing machine of then included a coil, a tube and a needle-holder. These are also parts of the modern tattooing machine. After the patenting of the machine tattooing became available easily for everybody, so the high society abandoned it. At the turn of the century the significance of tattooing decreased, the artists worked mostly in the neglected areas of the cities, since in the majority of the century tattooing was illegal. From the 1950s tattooing is flourishing again. It is sufficient to look around in the streets, at the beaches in summer, almost everybody has a tattoo. By today this art is totally accepted as a form of self-expression, regardless of generation. 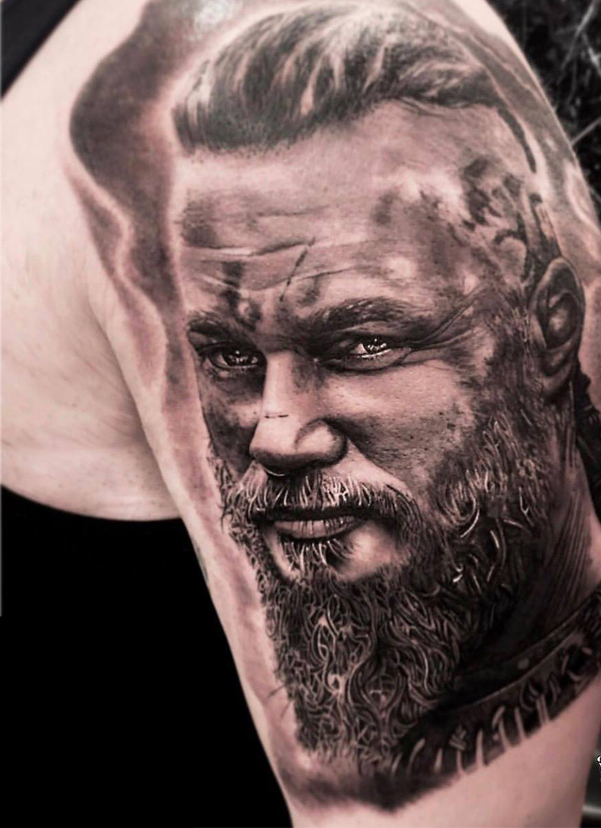